Whether you prefer deep dish, thin crust or something in between, there’s no question 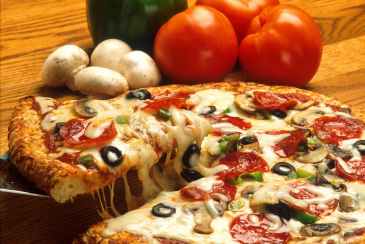 Photo by Pixabay on Pexels.com

that pizza is an American favorite. If you are looking for a reason not to cook on Saturday, we have the perfect excuse – National Pizza Day.

To commemorate the unofficial holiday, we’ve compiled a list of pizza-related trivia that are sure to get your mouth-watering:

If you’re looking for a fun way to spend this Saturday night, consider throwing a pizza party and making homemade pizzas, or take a trip to your favorite local pizzeria. We can almost guarantee that no one will decline your invitation to celebrate.