Watch your back! April Fools’ Day is right around the corner. Monday, April 1, is arguably the most light-hearted day of the year when people try to prank others with silly hoaxes and extravagant tales, but did you know the exact origin remains unknown to this day? 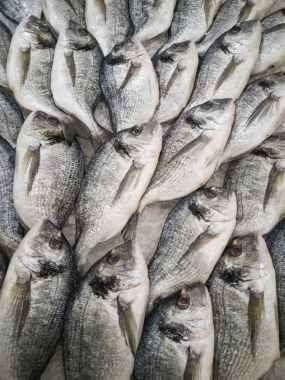 Photo by Engin Akyurt on Pexels.com

According to the History Channel, there are a couple of theories to explain the day of pranks. Some historians have been said to believe that All Fools’ Day goes all the way back to the late 16th Century. In the year 1582, Pope Gregory XIII announced that France would be replacing the Julian Calendar with the Gregorian Calendar.

Although the news was made public, there were several people who either didn’t get the message or refused to make the change. With the old calendar system, the New Year was celebrated on April 1, so those who were still recognizing April as the New Year were mocked by others.

The largest prank at that time was done by placing a paper fish on a gullible person’s back and calling them “poisson d’Avril” (April fish) to symbolize their character as similar to that of a young, easily-caught fish.

The second most well-known theory refers to the idea of April Fools’ Day falling near the Vernal Equinox. Many explain that the calendar may say that its spring, but Mother Nature is playing the biggest joke on us all with unpredictable, changing weather.

In today’s world, people, companies, and even governments, go to extreme lengths to pull off April Fools’ Day hoaxes. Below are three of the most notable pranks over the past century:

Do you find yourself participating in All Fools Day pranks? Tell us about the greatest prank you’ve ever been pulled off in the comments below.