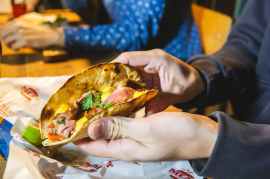 Photo by Vinícius Caricatte on Pexels.com

Hola amigos! Do you have all of your plans for the rest of the week? If not, we have a suggested entrée to add to your family’s menu – tacos.

October 4 is National Taco Day, and we’re celebrating in our favorite way, with a compiled list of fun facts that you may not already know about the popular Tex-Mex dish. Let’s get started!

What is your favorite type of taco? Let us know in the comments below. 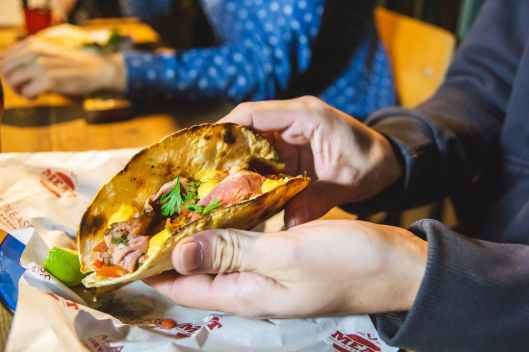